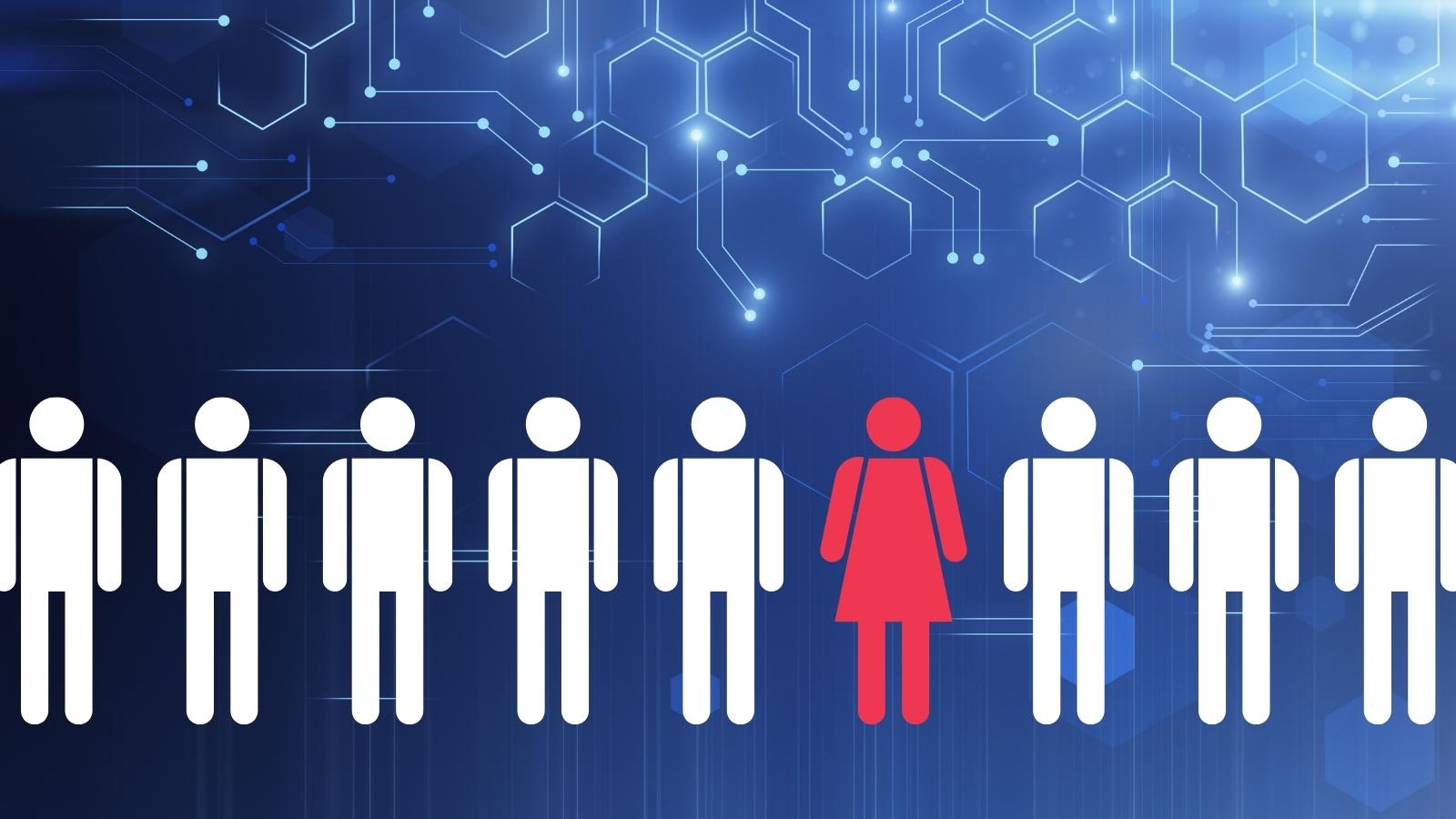 Why Aren't There Many Women in the Tech Industry?

Women have successfully made their way to the top in many sectors like construction, mining, transportation, and engineering. But women in the tech industry are still struggling, and their numbers are falling.

Around 22% of computer scientists are women, which has dropped from 37% in 1995. The numbers are even less as the positions get prestigious; only 20% of women are in vice president positions and 15% in the CEO positions.

So, why are there fewer women in tech, and why are their numbers falling? Is it because of a lack of role models or access to capital? We will explore potential reasons why in this blog post, and finally, highlight some incredible women in technology who deserve to be acknowledged.

Why is There a Lack of Women in Technology?

Role models encourage youth to follow in their footsteps. One reason for the lack of women in tech is that there are not enough female role models to begin with. It is hard to imagine oneself in a position when there are no examples of people who have been successful in this field. Women need to be encouraged at a young age that they can go into these fields and that they can be successful in them. They need to see other women who have succeeded to know it is possible for them too.

The solution to this problem is to create a list of female role models to share, including the examples below. This list will show girls and young women that they can have a successful career in tech and inspire others to follow in their footsteps, even if they don't see many other females doing the same.

There are fewer women in the tech industry, so the talent pool is relatively small. In fact, recent studies show that the ratio of men to women in engineering is a whopping 5:1. To bring that to more concrete terms, almost 76% of Facebook’s tech-related jobs are held by men.

Moreover, many women are not entering technology-based jobs or are leaving the industry, reducing the number of qualified women to hire. There are also fewer women who have access to education and opportunities for STEM careers.

One way to increase the number of women in tech would be by introducing them to these fields at an earlier age to see what they do and if they enjoy it. Another way would be by increasing the visibility of these careers so that girls can see more people like them working in this field.

Women are a big part of the entrepreneur industry; they own 30% of small businesses and generate 1.4$ trillion in sales per year. But still, women entrepreneurs face difficulty raising funds. Out of $150 billion invested, women-owned businesses receive less than $3.4 billion in venture capital investment. That is less than 2.5% of potential capital. Moreover, the loan approval rate for female entrepreneurs is around 15%-20% less than men.

Emilie Choi is a decorated tech personality. After eight years of working as vice president at Linkedin, she joined the tech startup Coinbase as vice president of Business and Corporate development in 2018. After her promotion to COO and president, she played a crucial role in securing a $325 million funding that helped the company score $8 billion in valuations in 2018.

Susan Wojcicki was not a tech fan; she studied history at Harvard and took her first computer science class in her senior year. The course was pivotal for her tech dream job. In 1999 she joined Google as marketing manager; she was the 16th employee of Google.

Susan helped create AdSense, the advertising part of Google that generates a huge percentage of income for the company. After suggesting the acquisition of YouTube, she became the CEO in 2014.

Reshma Saujani, Founder and CEO of Girls Who Code

Reshma Saujani is the most important name in the women's tech industry. The Harvard and Yale Law school graduate became the first Indian-American woman to run for congress in 2010. She saw a significant gender gap in schools and workspaces during her campaign.

To reduce the gender gap, she founded a nonprofit organization, "Girls Who Code" in 2012. The organization aimed to increase the number of women in the computer science field and has served more than 450000 girls to date.

The Time is Now

We think it's time to take the necessary steps to reduce the gender gap. The working environment must be more flexible, and boys and girls must be encouraged to pursue whatever they are interested in. Also, young computer science students should work under the mentorship of famous women in technology to help them prosper in the industry.

And that's why we're here. We will help you achieve your potential as a woman in tech. Advantis Global is committed to advancing women in tech, not just today but every day. Apply today for that perfect tech role.