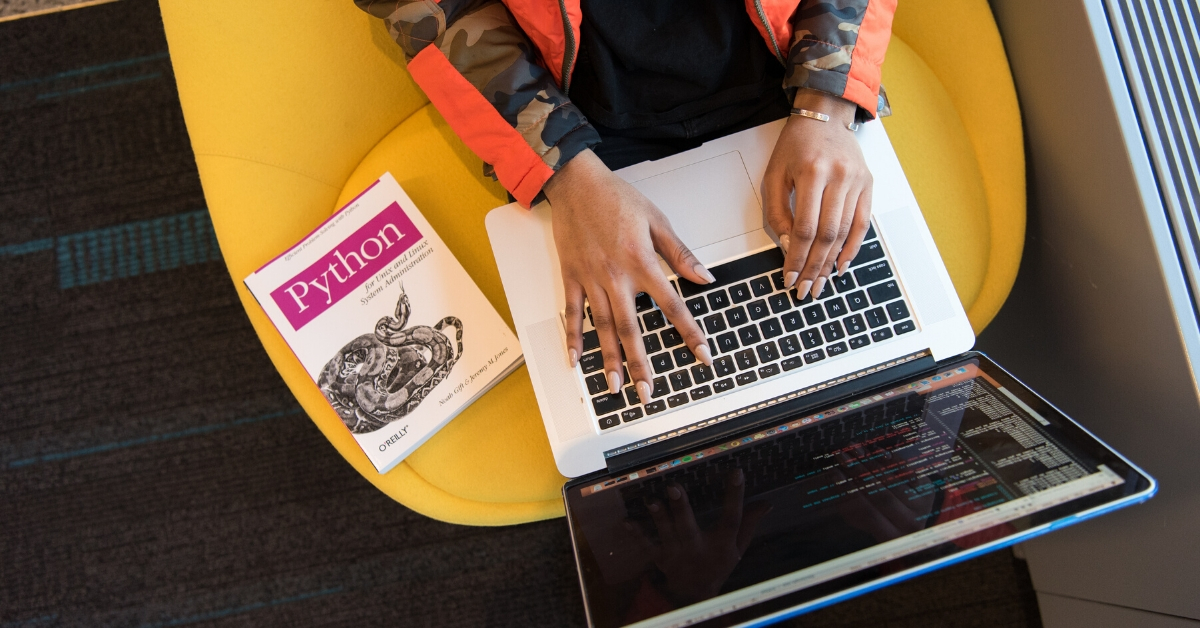 The Popularity of Python Among Developers Lives On

It is no wonder Python ranks the fourth most famed programming language on a global scale. What’s even more interesting is that the current trend of Python shows a growth in the foreseeable future. Primarily, this extraordinary growth is the result of developers’ maturity to explore the possibilities of Python relentlessly.

Apart from trending and ranking milestones, Python’s usability is perfect for small and as well as large-scale applications. Most of the contemporary tech giants such as Facebook, Instagram, Dropbox, Microsoft, Mozilla, and Google made the most out of Python. In fact, Uber and NASA also took advantage of the programming language form the very beginning.

The outpour of support from the Python community can be overwhelming for starters. And that is because the language practically caters to a wide array of industries. Besides, developers love to understand the intricate nature of the programming language and offer supportive language material for other developers.

It almost functions as a Mobius circle where beginner and expert developers share issues to get instant solutions. In fact, there is an ocean of documents, guides, and tutorials for developers. Also, the Python community is quite progressive. Sure, Python is over 30 years old, but the relentless passion of developers is thriving than ever.

Here are some of the reasons that will help you understand the popularity and growth of beloved programming language:

The Flexibility of the Programming Language

Python does not limit the creative ingenuity of developers. Instead, it helps developers to develop unique applications. Comparatively, this level of flexibility and freedom is not present in other programming languages.

Python is Reliable and Versatile

Developers are aware of the reliable and speedy nature of Python. You would be surprised how fast it is as compared to modern programming languages. Apart from the perfect environment, Python does not lead to performance loss despite your working platform.

Versatility wouldn’t amount to much without instant learning and implementation mechanics. In simple terms, the programming language is relatively easy to learn and utilize for beginner-level developers.

The clear syntax doesn’t come across as complicated, which helps developers write and execute codes quickly. Also, developers understand that Python programming language can be interpreted to a varying degree. Consequently, it attracts all types of developers.

Python community offers extensive libraries and frameworks that bound no limitations. You can use SciPy to engineer numerous applications, matplotib to plot graphs and charts, NumPy to undertake scientific computing, Django to initiate server-based web development, and BeautifulSoup to parse XML and HTML purposes.

In addition, several cloud media services provide cross-platform support via library tools, which can be enormously advantageous to developers. With the help of nltl and scikit-, developers can find out more about machine learning applications.

Python is one of the most hailed programming languages when it comes to analytics and data science.

The truth is several data processing workloads in companies work because of the Python language. Furthermore, the majority of the research and development is carried out through Python. Its layered applications allow developers to organize and analyze usable data. Not to mention, many machine learning research projects are in development right now.

Python programming language can lend a hand when it comes to automation tasks. There are already several modules and tools available for developers. As Python can handle advanced automation, developers can now utilize only relevant python codes.

As a result, Python has become the most exceptional performance booster when it comes to software automation testing. Now developers want to use fewer lines in a specific timeframe to write codes for automation applications.

It Appeals to Students

One of the reasons for Python’s high demand is mainly because of students’ curiosity. Students who want to excel as developers have a more creative approach to learn the different dynamics of the Python.

Conversely, data science students are also utilizing Python to develop new projects. Besides, the ability to use Python opens new career opportunities. And the best part? Students don’t have to conform to one career option due to diverse applications of the Python.

The majority of the developers learn to understand computer science via Python language. The programming language, after all, plays a crucial role in helping developers evolve and handle complex application problems.

The active Python community is always ready to resolve issues of the new developers. Whether you’re a beginner or expert, Python’s role is of utmost importance to develop exciting projects and avoid possible delays.

In hindsight, there are numerous reasons how Python language maintains its standard among other modern programming languages. It tops the polls because of its popularity. And Python’s demand for usability applies to various global industries.

So, if you’re thinking if Python is one of the best programming languages, then the answer is yes. But how it works for you is the answer you will have to seek. And that’s because personal preference can vary from developer to developer. In any case, the extensive support libraries and participative community should be enough to get you started on your Python journey. 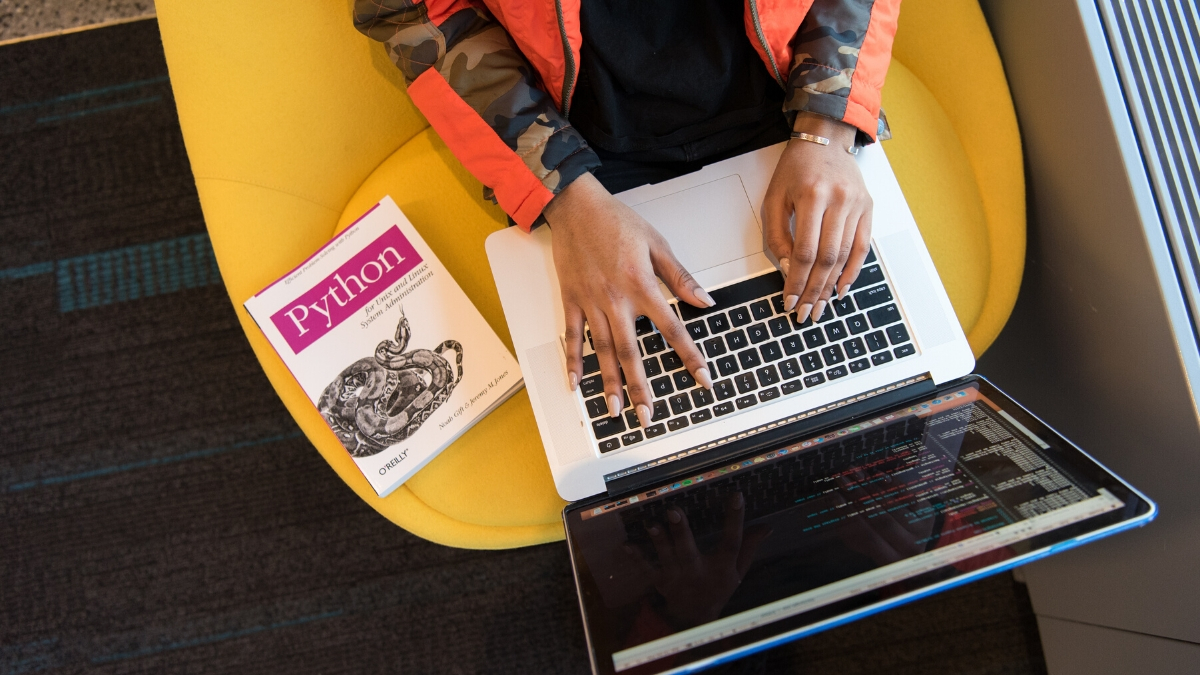