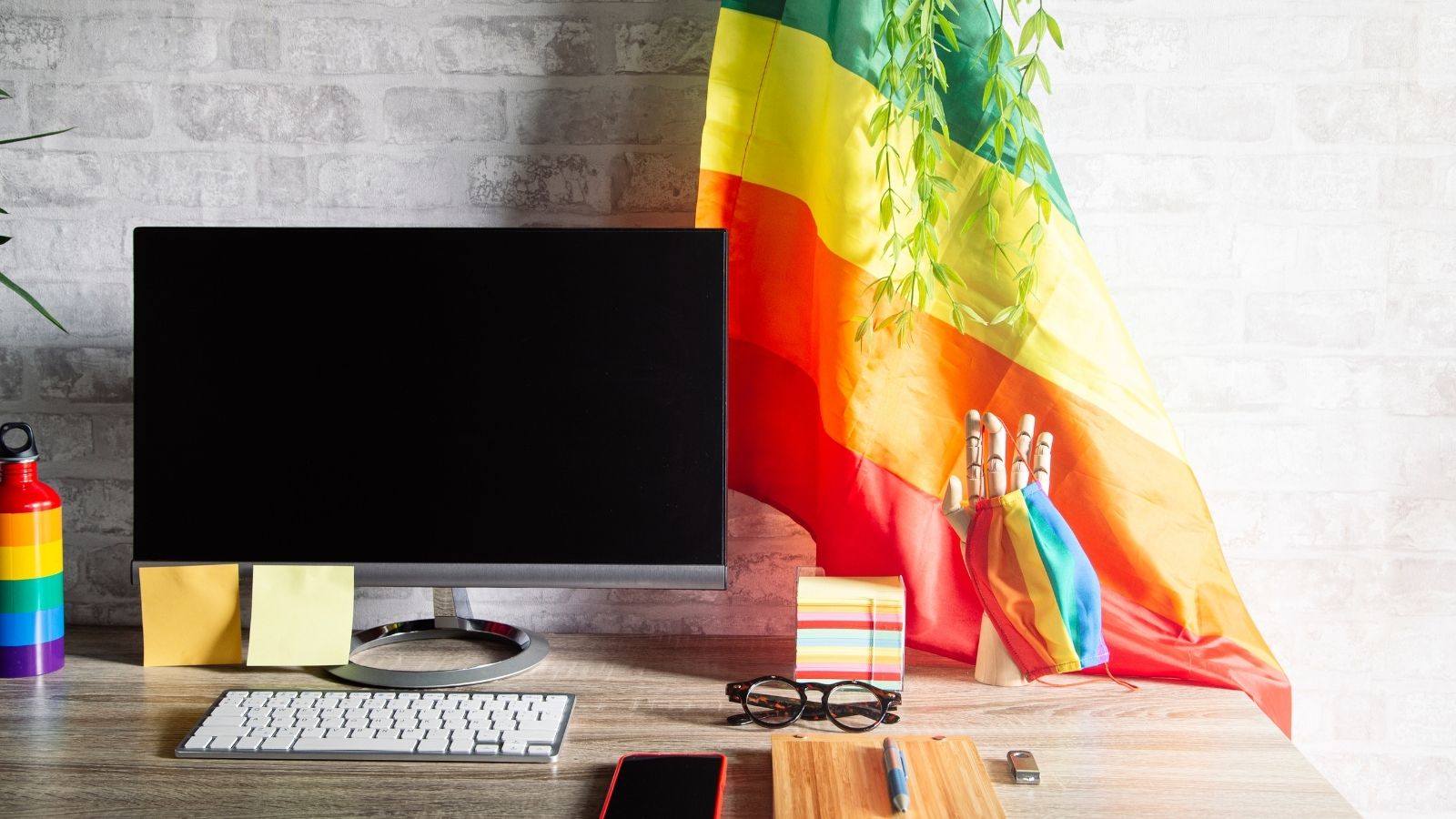 How to Find Jobs at the Top LGBTQ+ Friendly Companies

As the country celebrates Pride Month this June, progressive movement in the workforce has never been more critical. Many companies have made great strides in building more adaptive work environments, with 90% claiming diversity and inclusion are a top priority. However, there is still work to be done, as nearly half of LGBTQ+ professionals believe that being out will negatively impact their job search.

One way to secure an LGBTQ+ friendly job is to apply at places known for championing diversity. Ensuring the company ensures gender-inclusive benefits such as paid paternity leave, asking about specific diversity programs, seeing if current employees share their pronouns, and talking with current LGBTQ+ employees to see if they’re satisfied are a few ways to research a company’s stance. This Pride Month, if you’re looking for an LGBTQ+ friendly tech job, look no further than the companies listed below.

Most companies are actively hiring consistently, with multiple open job positions. And through their recruitment practices, advocacy, employee groups, and more, they are working to build more inclusive, welcoming work environments. Here’s a look at seven of the best companies recruiting members of the LGBTQ+ community.

Advantis Global takes pride in being an equal opportunity employer, evaluating candidates based on skills and how they fit into their company culture. They also provide expert staffing for LGBTQ+ friendly companies that range from Fortune 100 organizations to start-ups.

As LGBTQ+ allies, Advantis Global is honored to welcome you with open arms. They're a progressive and open-minded collective. If you’re smart, optimistic, and care about being awesome at what you do, come as you are! Submit your resume or apply to their open jobs.

One of the largest global tech employers, Adobe has won several awards for its commitment to the LGBTQ+ community. It is named among the best places to work for LGBTQ+ equality by the Human Rights Campaign and also hosts AdobeProud, which brings together lesbian, gay, bisexual, transgender, and queer colleagues and allies. Adobe actively builds a diverse culture of employees ranging across age groups, gender, races, ethnicities, and sexual orientation, earning a rightful spot as one of the best LGBTQ+ friendly companies.

A leading cloud-based CRM with almost 6,000 employees in 2021, Hubspot offers some of the most LGBTQ+ friendly jobs. The company publishes an annual Diversity, Inclusion, and Belonging Report that explains its steps in “building a more equitable company” and “driving real, lasting change.”

Around 12% of HubSpot’s workforce identify as LGBTQ+, and if you’re exploring similar companies, it’s worth speaking with current employees to see how they feel.

One of the biggest tech companies, Slack is extremely LGBTQ+ friendly as the company strives to hire employees of different sexual orientations. In its annual Diversity and Inclusion Report, Slack stated that roughly 7% of its employees identified as LGBTQ+, with 6% of managers identifying as well. With more than 2,000 employees worldwide, a remote-first workforce, and an emphasis on promoting employees of different races and genders, Slack is a top LGBTQ+ friendly tech job.

Consistently ranked as one of the best tech cultures overall, Salesforce is consistently championing different backgrounds, cultures, races, and identities. Salesforce offers its LGBTQ+ community program, Outforce, that “brings together employees who are allies of equality in sexual orientation and gender identity.” One of many inclusion groups at Salesforce, employees are encouraged to enhance the company’s dialogue on equality.

Uber hosts Pride at Uber, promoting LGBTQ+ “inclusion, allyship, and diversity.” With inclusive hiring practices, communities, and even business strategies to clients on how to best develop strategies inclusive to the LGBTQ+ community, Uber supports diversity on many fronts.

PayPal is praised as being one of the most LGBTQ+ friendly tech companies thanks to its 2016 refusal to open a headquarters in North Carolina. The state had a highly anti-gay law that blocked anti-discrimination rules for the LGBTQ+ community. PayPal has also received a perfect 100% rating from the Human Rights Campaign (HRC) Corporate Equality Index each year since becoming an independent company in 2015, and it actively participates in supporting pro-LGBTQ+ legislature.

How To Find LGBTQ+ Friendly Jobs

All of the above places are organizations with legacies of respect and inclusion that are actively pushing for more progressive change in the overall tech industry.

Advantis Global helps candidates find new jobs, advance their careers, take on more creative jobs, or increase their salaries. The company is proud to be an LGBTQ+ ally in their hiring efforts, and they champion their clients’ missions to find more diverse candidates.

Every step along this journey, they offer a personalized combination of technology and human connection — how and when you want or need it. They've built a concierge experience built on the pillars of People, Process, Communication, and Community and are ready to help you find that perfect job today.